This page will be used for the identification of unknown photographs of Grimes County residents.

If you have some that you would like to be identified, send a scan to me and I'll put them up.

These photos were sent in by Carolyn Gilbert gilbertcarolyn@sbcglobal.net 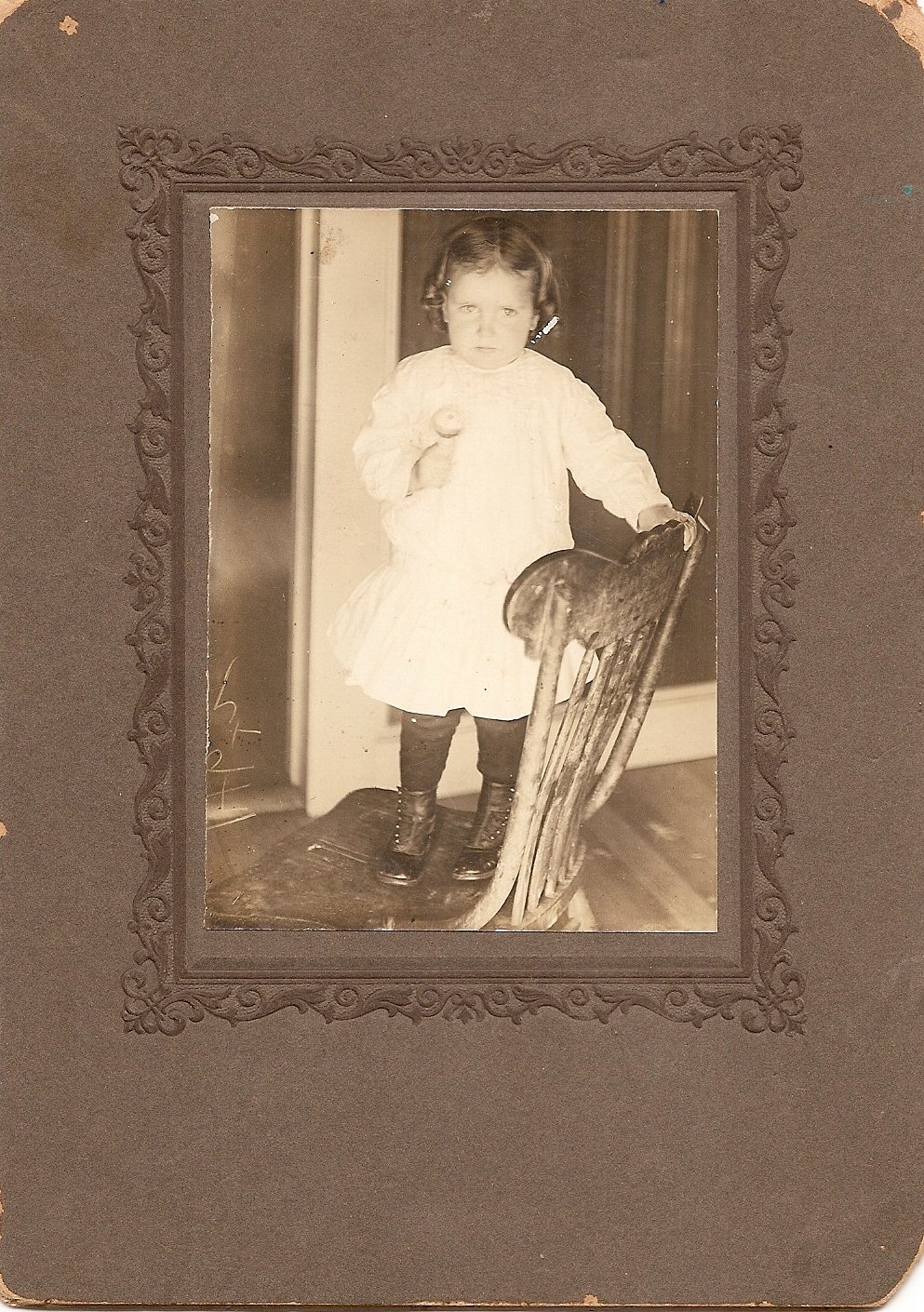 "The other picture of the child I cannot identify but on the back it says 'at Brosigs', and to Aunt Ethel who I think was my grandmother's aunt." 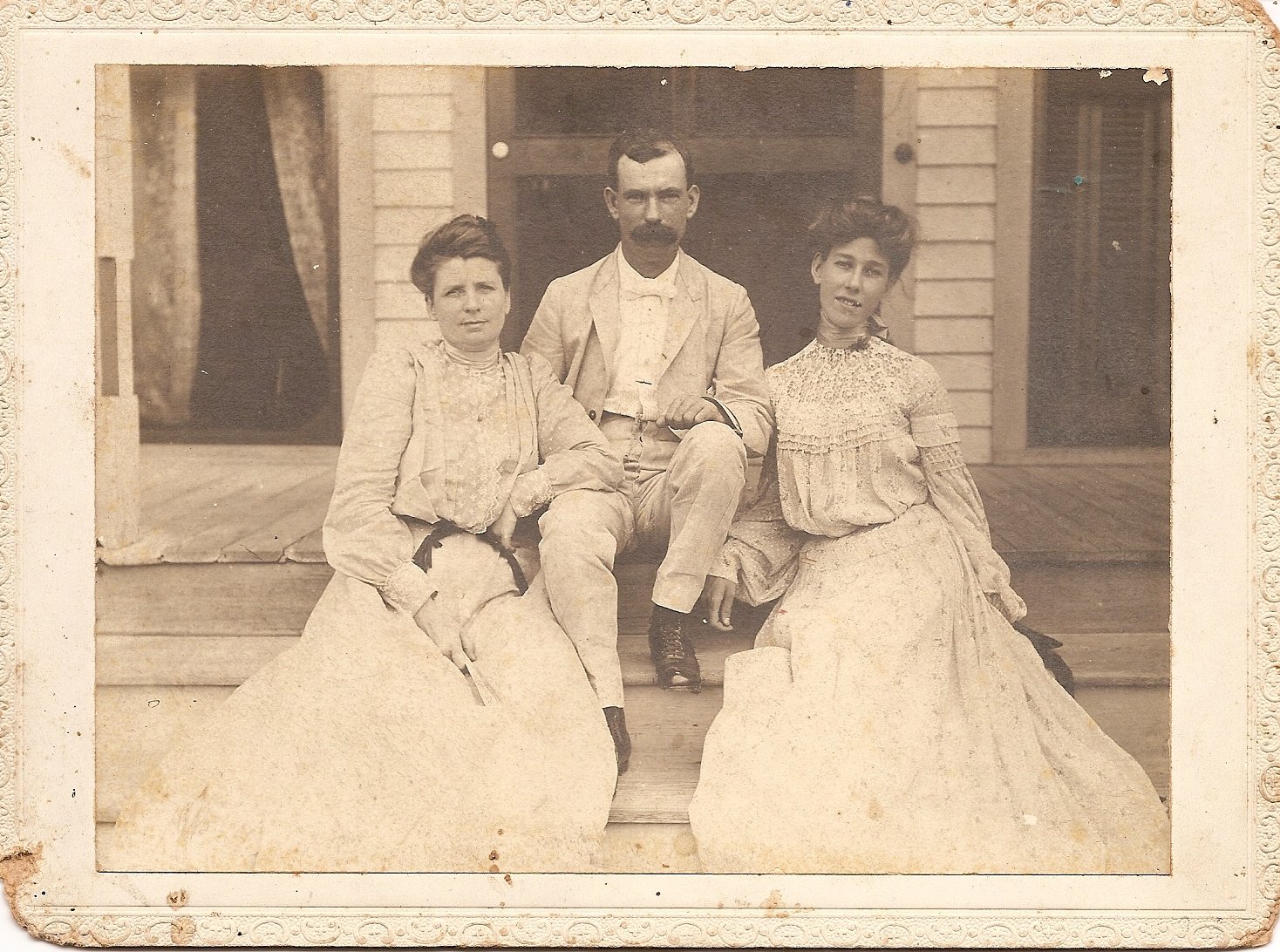 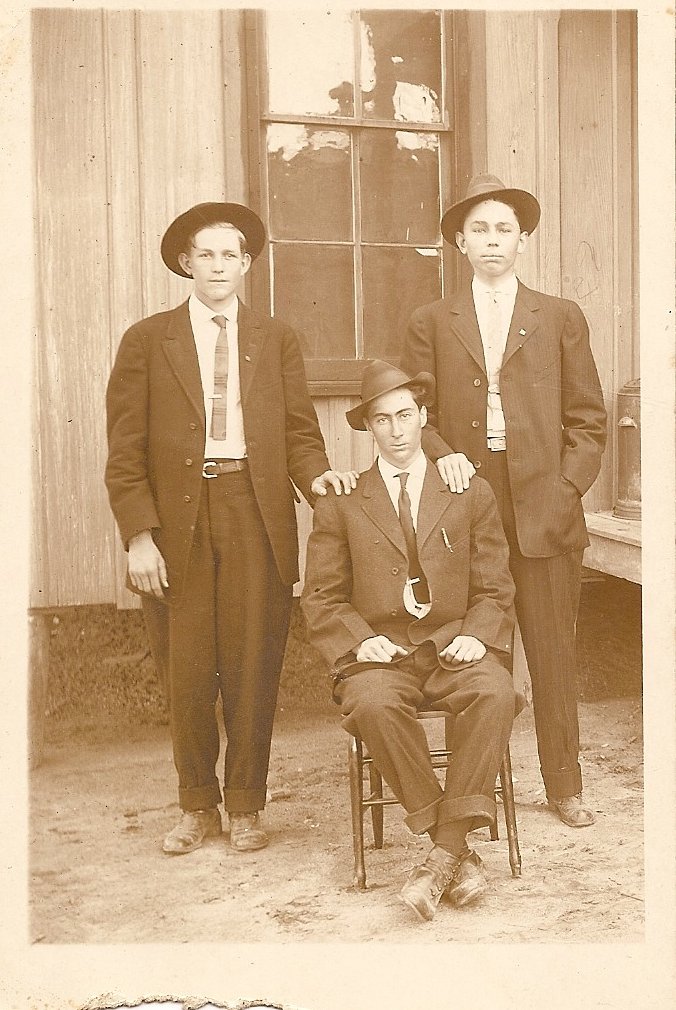 "These two photos were also in Alene Martin Kendrick's collection and I cannot identify them. My mother was able to identify most of the photos taken 1920 and later, so I think these are from earlier. Thanks!"

This group of photos submitted by Larry Keith. A few known photographs are thrown in since they were part of the collection:

The following photographs are from the collection of Lillie Lee (Medland) Sloan, who was born in Grimes Co., TX in 1892, daughter of William and Georgia (Keith) Medland. The Medlands lived at Keith, Texas until about 1915, when they moved to Navasota and opened the Medland Hotel, a fixture in town until Georgia died in 1922. The pictures are all from the early 1900's, and are most surely of young men living near Keith, Texas or in Navasota. Some are known, where I have noted, while the remainder are in need of identification. 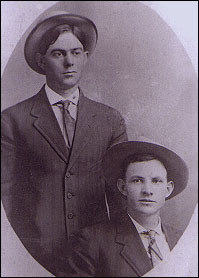 Said to be the "Cook boys", no names provided. 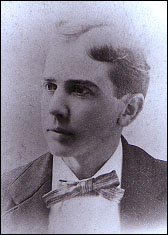 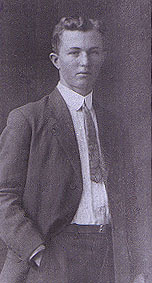 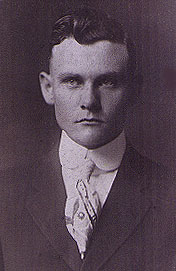 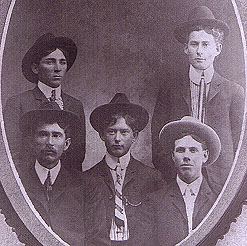 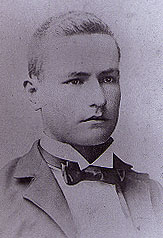 Inscribed on back of photo: "Robert Isbell, cousin"

This is the collection of Lillie Lee (Medland) Sloan, and Mrs. Sloan's mother was a sister of Martha Keith (Mrs. Samuel Thos.) Isbell who had a son Robert Franklin Isbell, born 6 Jan 1869 in Iola, Grimes Co., Texas. He would be Mrs. Sloan's first cousin, so obviously that's him. 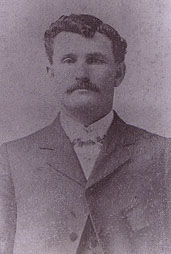 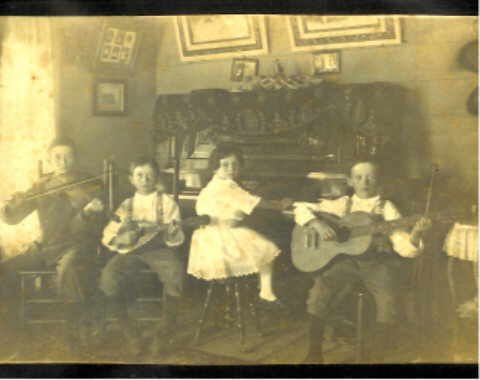 Written on the back is "Sallie Coleman's Children, First cousin of Dad's". "Dad" is Robert Orea Blount.

This is the original and Alex will be glad to give it to a Coleman who might want it.