In Memory of Geraldine Mangus Obenshain 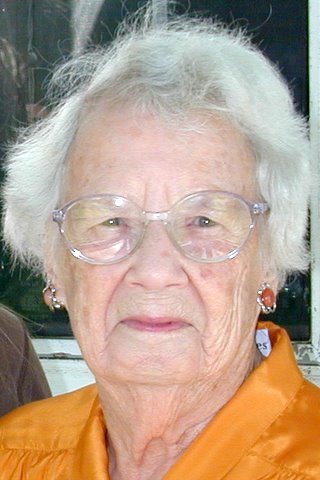 Geraldine Mangus Obenshain Geraldine Mangus Obenshain, 95, of Buchanan, Va., passed away on Sunday evening, January 31, 2010. She was born near Buchanan to the late Carl Thrasher and Lila Etta Mangus Obenshain. Miss Obenshain was a graduate of Radford College, a World War II Navy Veteran where she was honorably discharged on Jan 24, 1949, and a member of Mill Creek Baptist Church. One of her prized processions was a Certificate of Appreciation from the United Daughters of the Revolution dated November 9, 1999. Survivors include her cousins, Latane Brugh Jr. and his wife, Anne, Robert Mangus and his wife, Virginia, and Julie Mangus Gustafson, and her husband, Skip; and her dear friends, who supported her with much affection, Rosa Lee Williamson and Armeda Rieley. Funeral Services will be held 11 a.m. on Wednesday, February 3, 2010, in the Buchanan Chapel of Botetourt Funeral Home with the Rev. Dr. J. Randolph Daniels officiating. Interment will follow in Mill Creek Cemetery at later date. In lieu of flowers, donations may be made to a charity of your choice. The family will receive friends on Wednesday one hour prior to the service. Arrangements by Botetourt Funeral Home, 14920 Lee Highway, Buchanan, Va., 540-254-3000.

Published in Roanoke Times on February 2, 2010 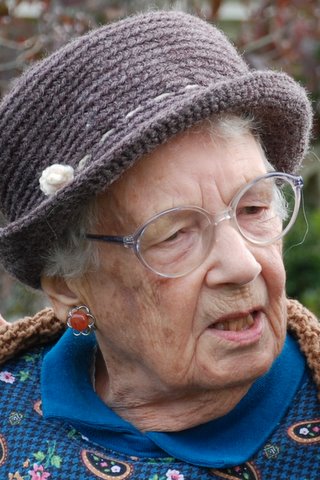 Note from editor. When the Botetourt Genealogy Club was formed, we voted two members to be honorary lifetime members for their interest in Genealogy. Geraldine was our oldest member and probably had more genealogy research than the rest of us put together. Geraldine was a very knowledgable person about just about every surname in colonial Botetourt. We will surely miss her. The other lifetime member is Margarette Tynan.