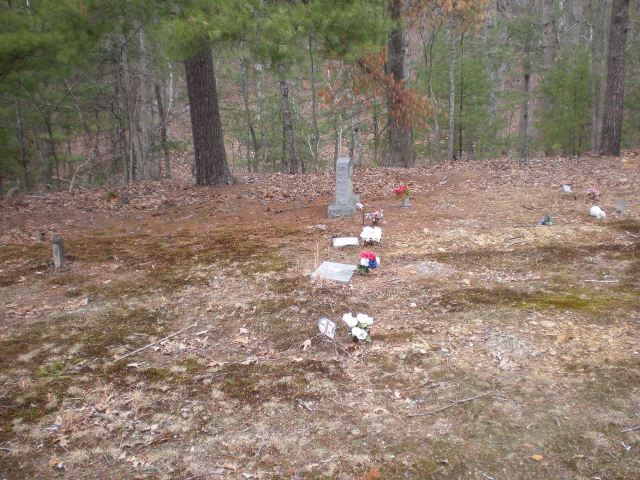 Located at Bessemer, Virginia – From Fincastle go North on Route 220 to Eagle Nest Road, go left until stop sign – go left on Bessemer Road. The Cemetery is located behind the Eagle Rock Elementary School in the woods. (There is a mobile classroom in the woods, at the end of the trailer, walk around it and there is an entrance to the cemetery) It is located beside and across from the Pettigrew Cemetery. 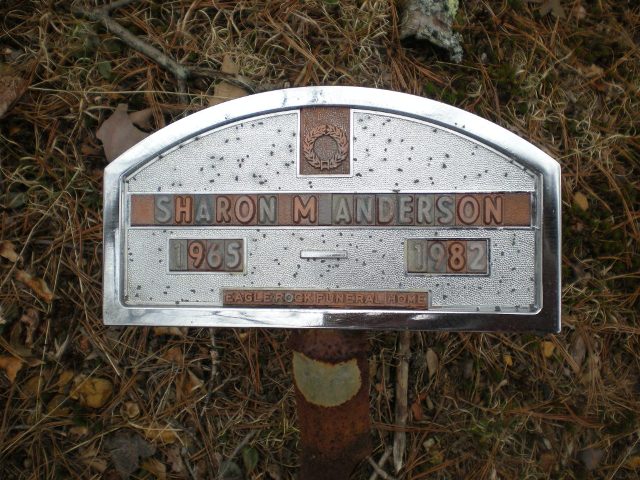 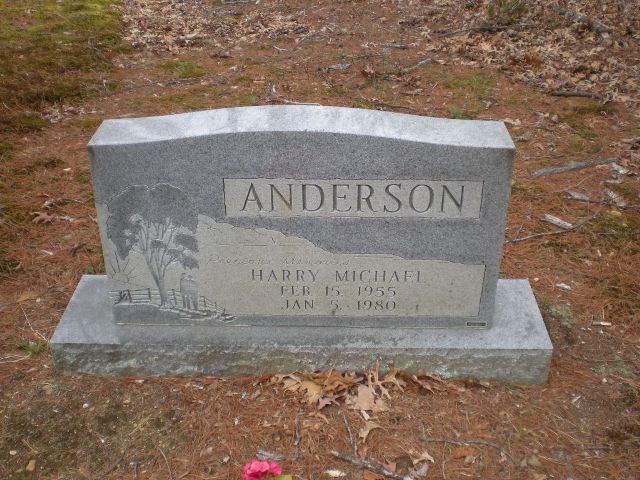 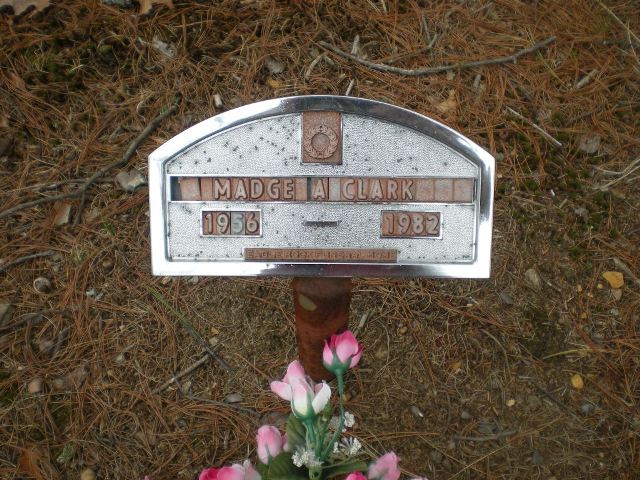 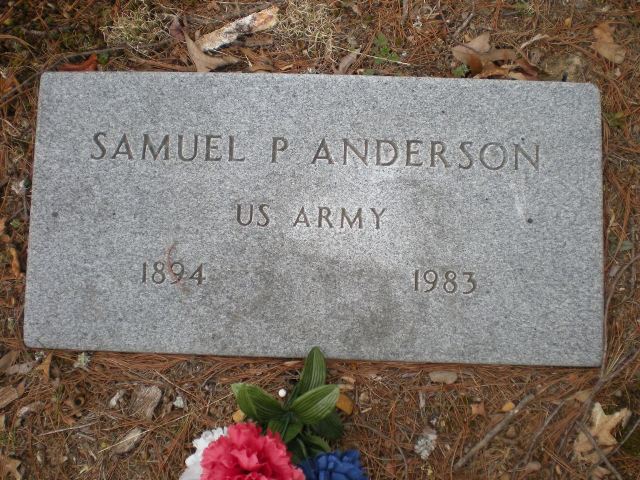 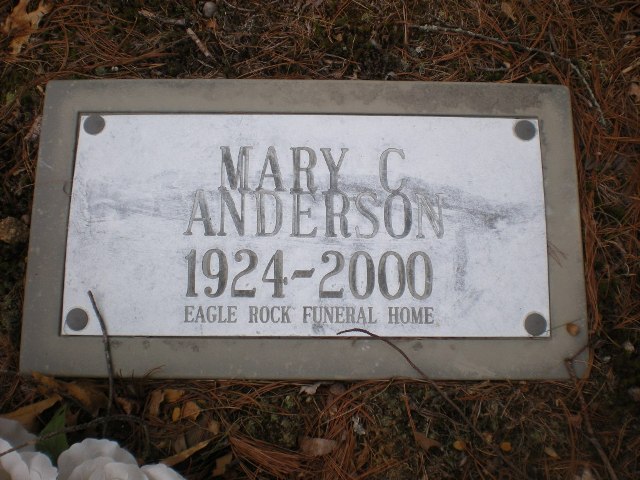 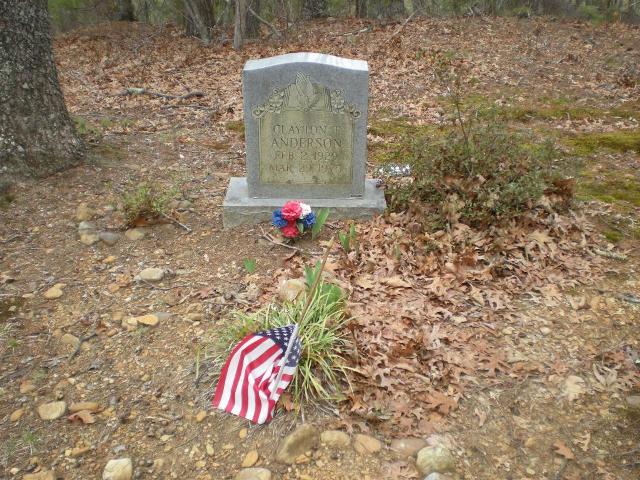 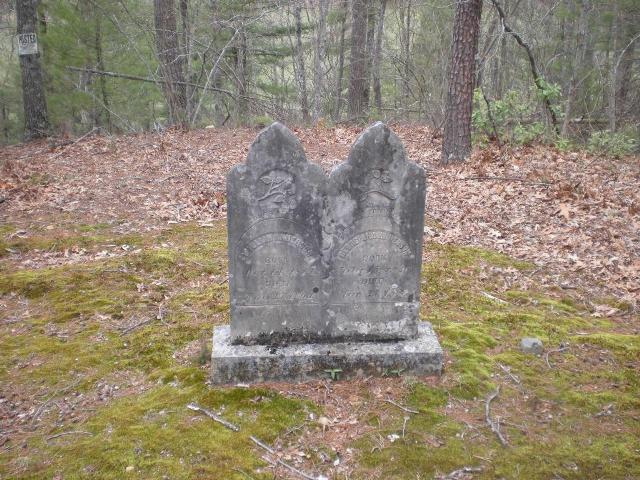 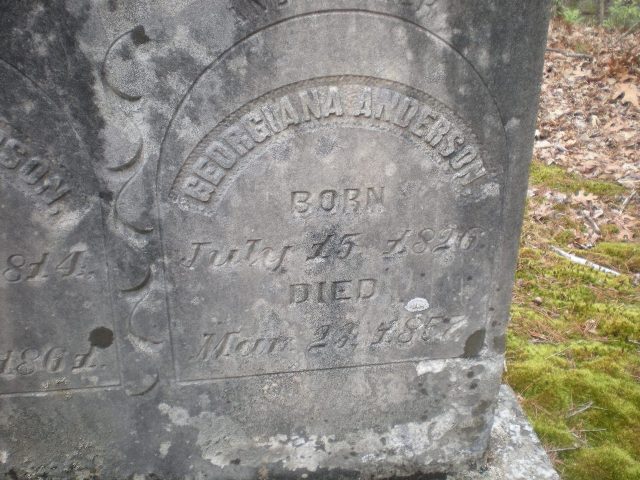 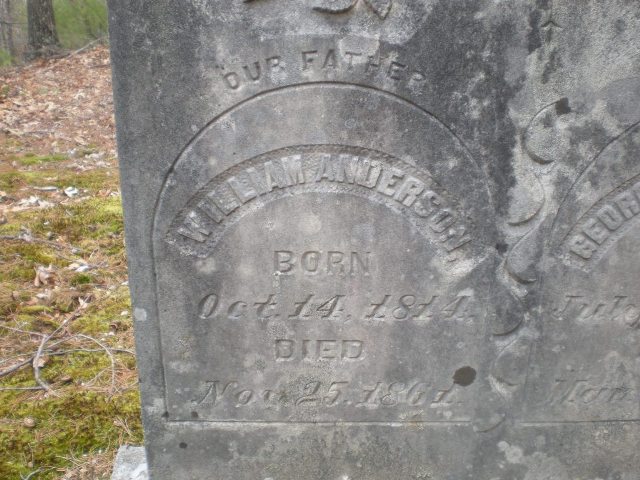 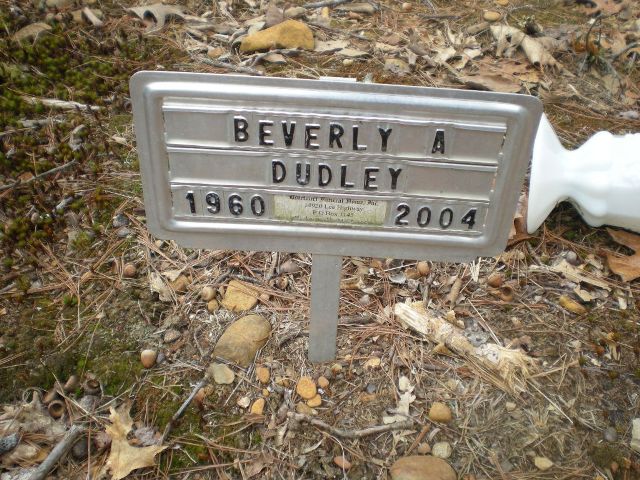 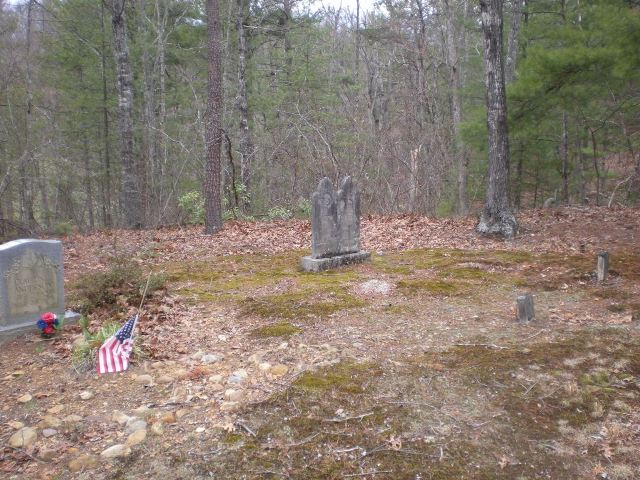 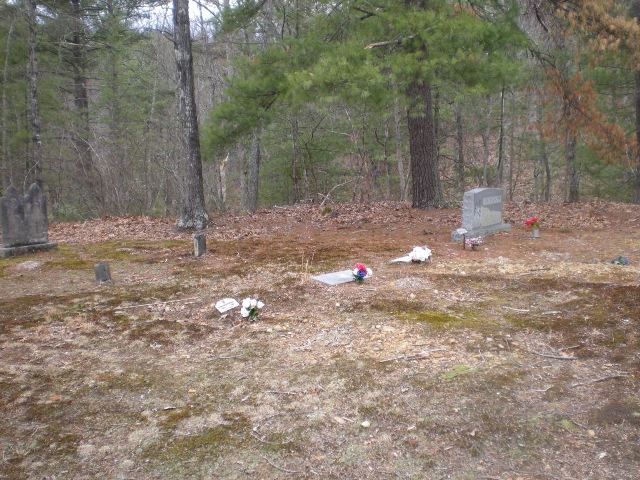