contributed and annotated by Laura Lindsey 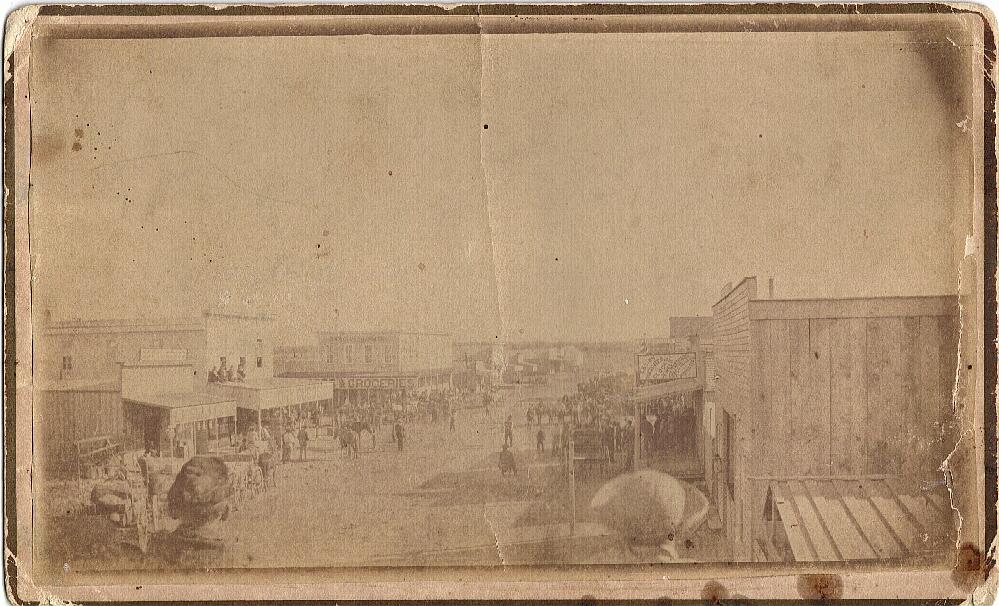 This photo of Cisco (front and back shown) belonged to [my great grandfather] James Monroe Lindsey.
"He ran a store in Cisco, and I was told it burned down.  I believe my Aunt told me it had a red star on the side of it, and she said it was in that photo; but [the photo] is so old it is hard to see a lot [of it clearly]" 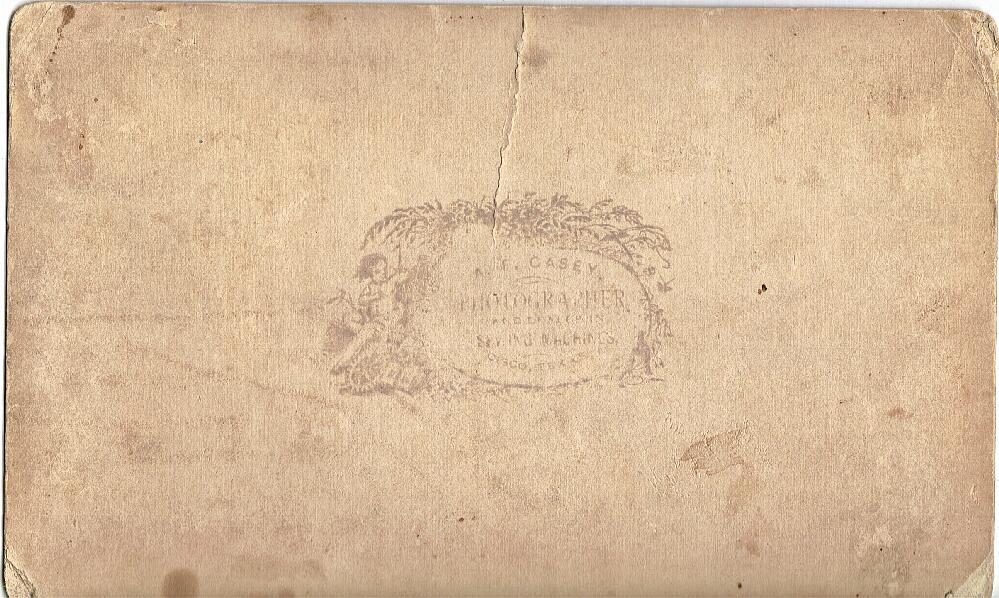 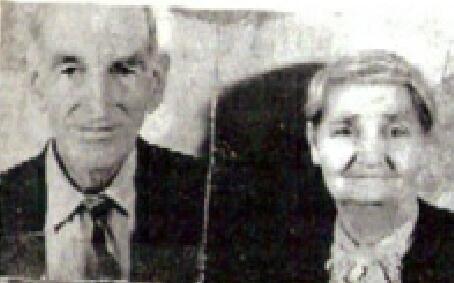 [This couple are] "my grandparents, Henry Thomas and Minnie Green (Gaines) Lindsey.  My grandmother went to school in Cottonwood and later taught school there also.  My grandfather came from Alabama to Oklahoma to Cisco.  They met and married in Oklahoma.   I don't have any pics of my great grandfather...or his second wife, Ellen P. Daniels.  I know she and her family lived there many years also.  She and my great grandfather are buried in Cisco Cemetery in the Daniels Plot along side her parents and several other family members.  I really don't know anything else about the Daniels family, nor do I know who my great grandmother was, or even where she came from, or what may have happened to her.   I know the 4 oldest children, including my grandfather Henry Thomas. were all born before he married Ellen Daniels, and the 5 younger children were his and Ellen's.  Ellen must have gone by "Lynn" because on her Death records they have her listed as Lynn, but the birth and death dates are the same. 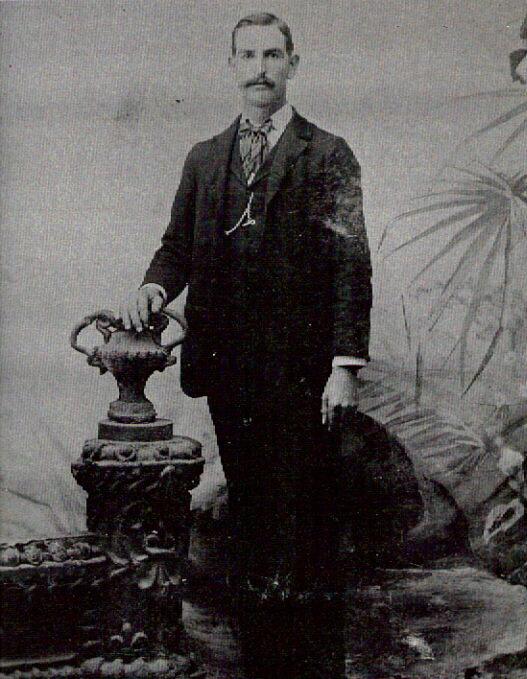 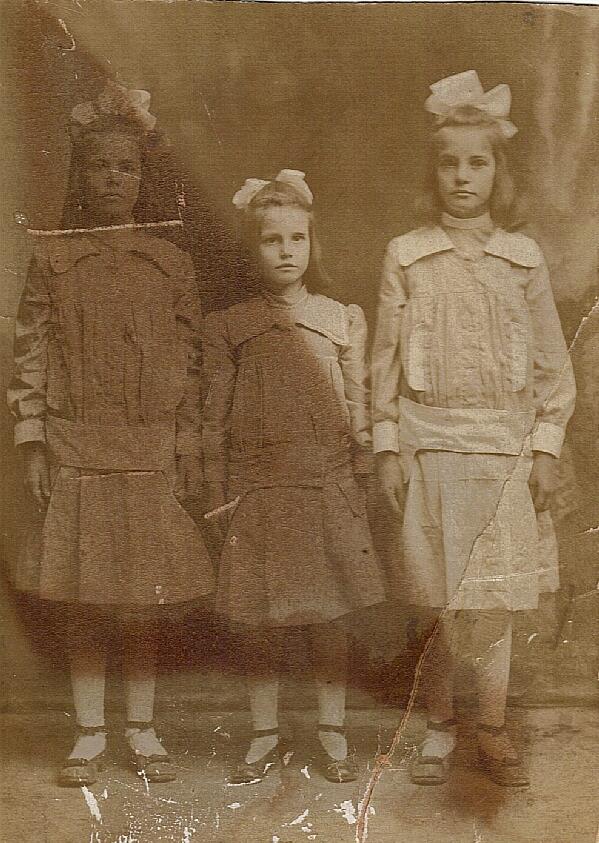 "The three little girls are my aunts--Henry and Minnie Lindsey's daughters--Irene, Eva, and Nina Lindsey, taken about 1915." 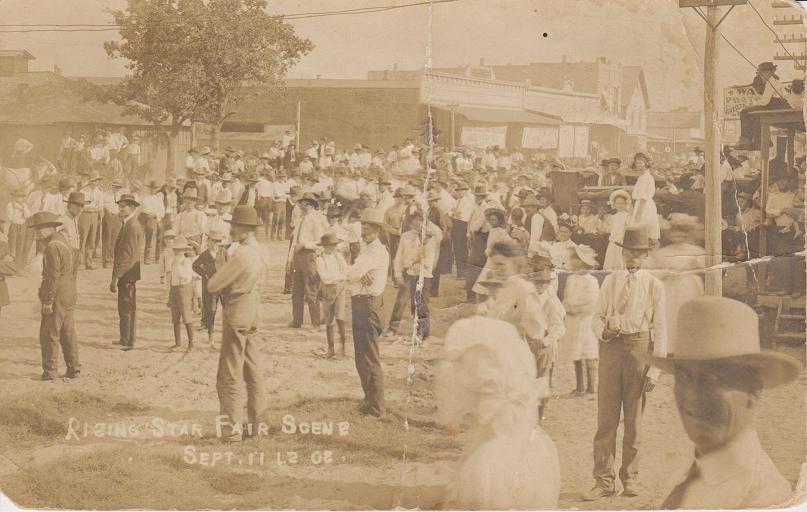 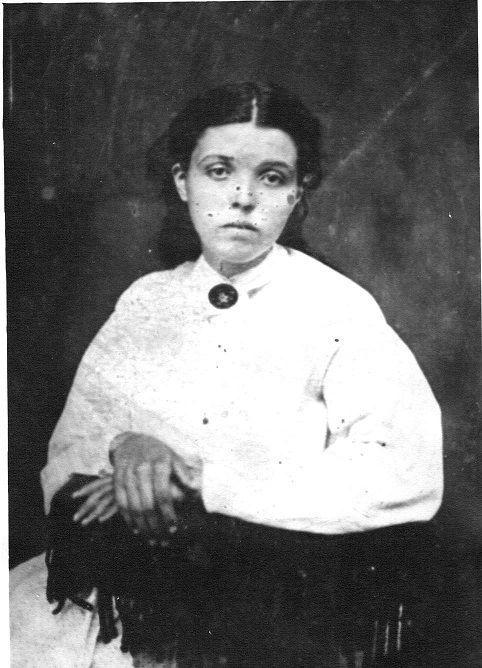 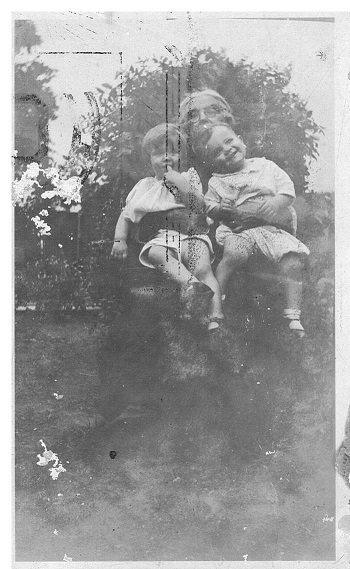