New York Counties Through The Years

In your research, you may find that an entire town appears to jump from one county to another. The records are not wrong, and you are not having a flashback. As the towns and counties grew, new smaller counties were formed and named. Some towns were in two, three, four, even more counties, but, the TOWN never moved. 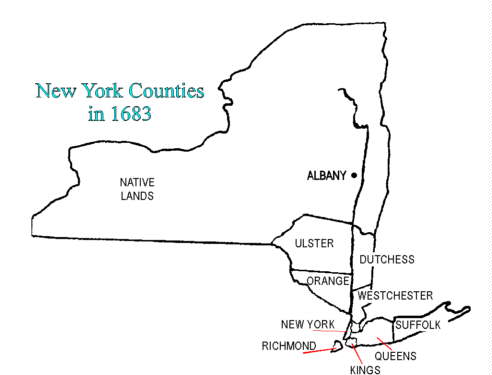 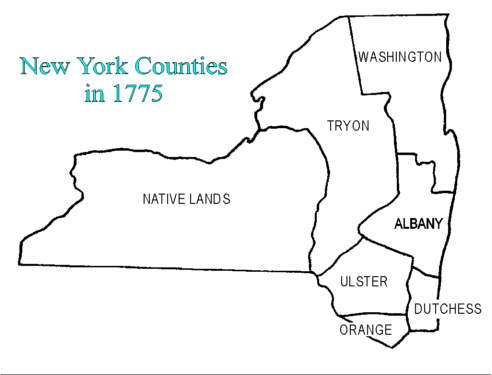 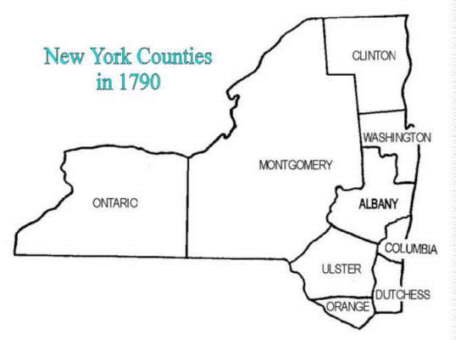 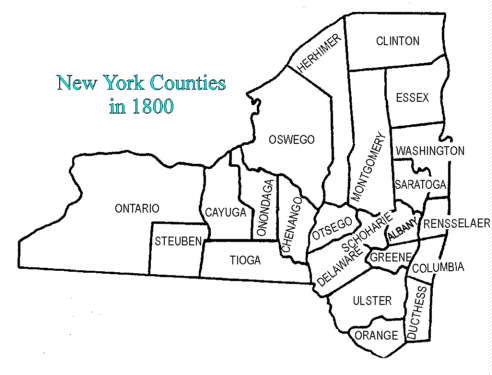 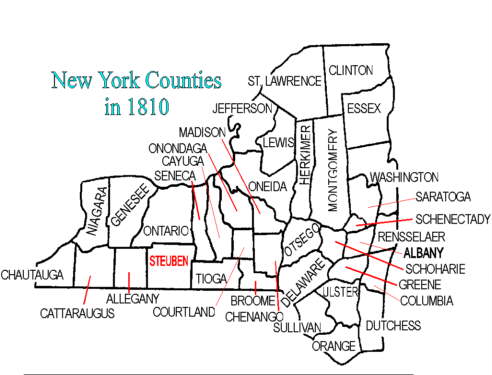 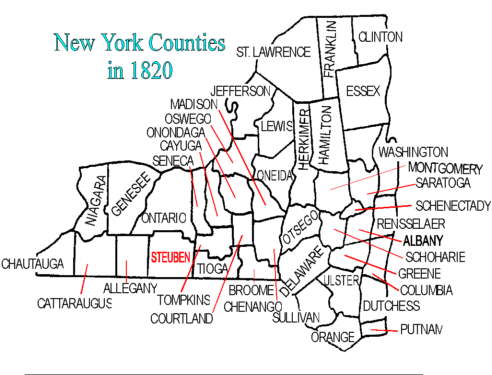 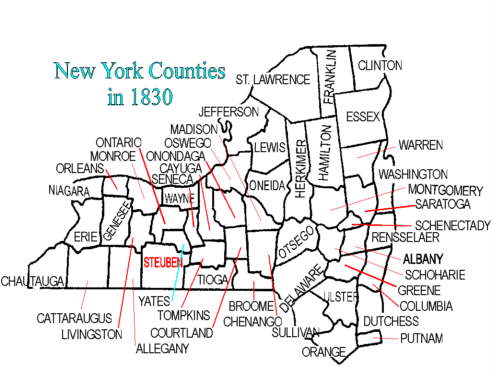 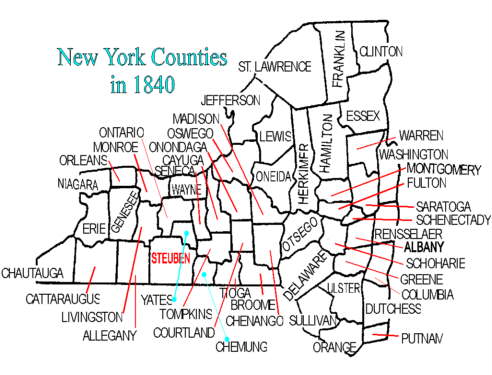 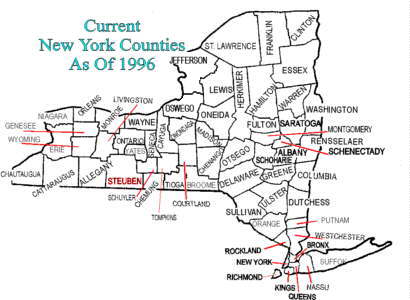