PLEASE LET US KNOW IF YOU KNOW THE IDENTITY OF ANY OF THE PICTURES BELOW :

NOTE: PICTURES #20-25 HAVE NAMES ON THE PICTURES, BUT WE DON'T KNOW WHO THEY ARE.

UNKNOWN PICTURE #1, front and back

UNKNOWN PICTURE #14
Rosalina Sophia NORTHWAY COLE FIELD (Pam's Great Grandmother) made the wedding dress this woman is wearing.
UNKNOWN PICTURE #15
From Barry Jones:  Picture #15 has a familiar look to it.  It may be an old photo of Bertha and Evin Field's home on Cole Road.  I hope to check out some old photos in this respect and will get back to you if  I find anything.

MERRY XMAS TO UNCLE WILL & AUNT MATE FROM LEETA
TAKEN BEFORE 1918
(UNCLE WILL REFERS TO WILLIAM FIELD)
From Barry Jones:  I can also offer some insight on picture #21.  Although I do not recognize the picture, the information contained on it may prove helpful.  As I previously indicated, my wife's grandfather was Evin W. Field.  Evin's father was William H. Field (1871-1951) who also lived near South Onondaga.  Evin's mother and William's first wife was Mary Fenner Field (1871-1934).  Mary Fenner Field's brother was Guy Fenner (1866-1918).  Guy Fenner married William H. Field's sister, Flora E. Field (1866-1938).  I believe that William H. Field and Flora E. Field were the children of Leonard P. Field (1818-1900) and Sarah E. Fenner (1834-1872) but I have been unable to establish the connection.
Guy Fenner and Mary Fenner Field were the children of Whitney Fenner (1833-1903) and Abigail Abbey (1837-1915).
Guy Fenner and Flora Field Fenner had two daughters.  Luna Fenner, who married Everett Browning and Leeta Fenner who married Almeron Griffith.  Apparently, neither Luna or Leeta had any children and both are buried in South Onondaga Cemetery (as are practically everyone else I've mentioned).

From Barry Jones:  Although we do not have a copy of picture #24, this too appears to be another picture of Bertha Field.
PICTURE  #25
DR. GAK
Date: Mon, 24 Nov 1997 From: Hollis Abbott
Picture #25 - Dr. Gak was a family physician in South Onondaga for many years. His wife was Edith Fenner Hoag Gak. Dr. Gak was Onondaga County Coroner in the early 1940's.
PICTURE #26

A group of mostly men (and a few women and children) gathered on a grassy lawn in front of a building,
with many of the men wearing stars on their chests. I'm pretty sure I
recognize three of the boys and one man, making these my Kreischer
relatives circa 1890 or so--but why the stars? I know the father was in
the Syracuse Saengerbund, so perhaps this was one of their group photos?
To my knowledge, my relatives were not involved in law enforcement!
Michelle Stone, Marietta, GA

PICTURE #27
A beautiful young lady (again, circa 1860-1900),
a very large portrait and in an incredibly ornate frame--and we have no

idea who this lady is. This came out of my grandmother's closet after
she died. Again, the best bet is to check in Onondaga Co., where all my
grandma and grandpa's people settled after leaving Germany.
Michelle Stone, Marietta, GA

PICTURE #30 - Unknown from Dianne Thomas
This picture, I believe is a graduate picture, possibly a nurse.
The Picture was taken at the Sol Young Studios that was at 543 S. Salina
St. in Syracuse. There were many Sol Young studios all around NYC,
Brooklyn , Jersey, Philly and CT.  I'm not sure what era this is, but
most of the pictures I have are somehow related to the WRIGHT and CANDEE
families in the area.

PICTURE #31 - Unknown from Dianne Thomas
This picture is taken at Palmer studios in Syracuse.  I haven't a clue, but
again, would be associated with the Wright or Candee families. 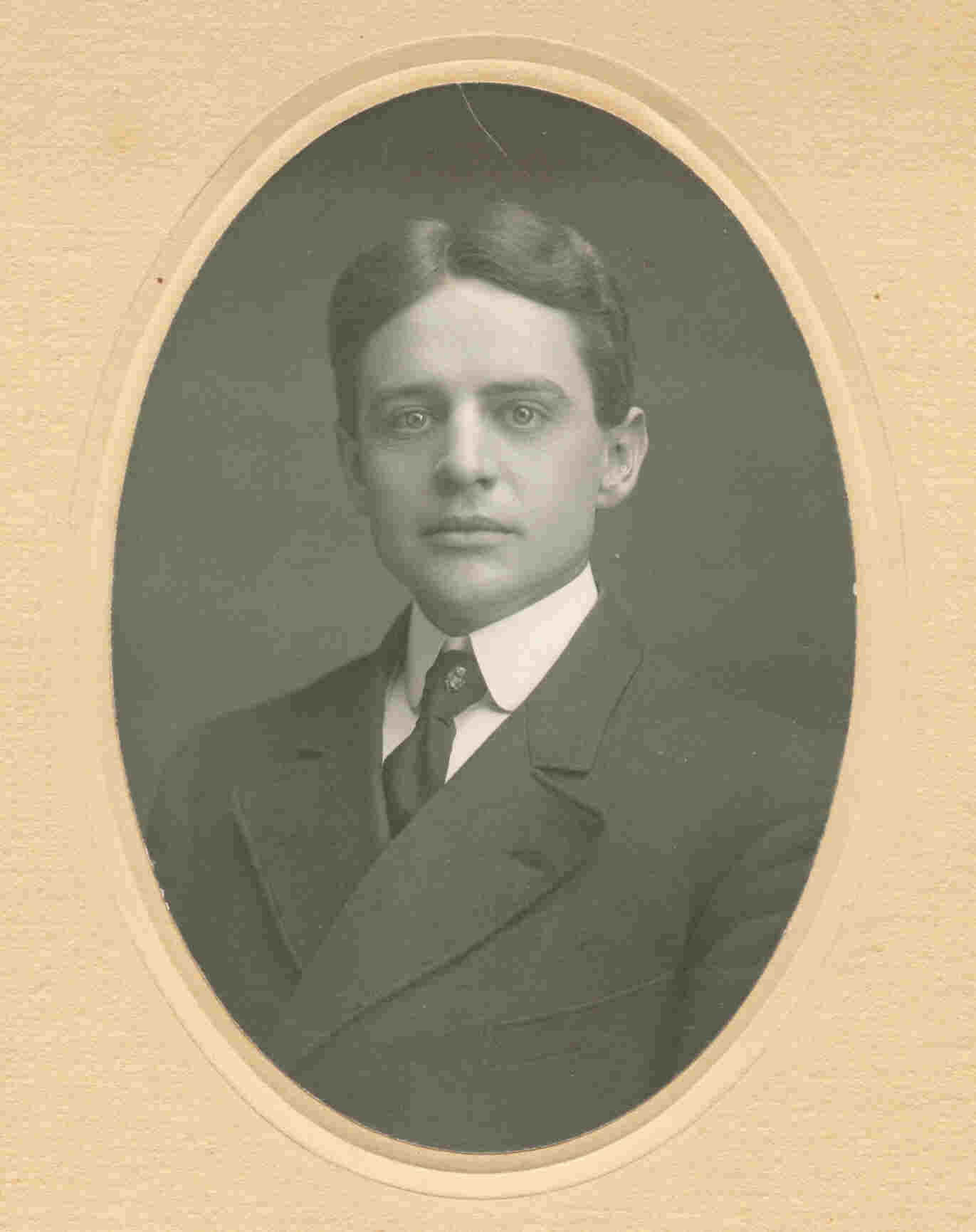 Picture #38 - Unknown, from Sharon .  This picture form a part of the collection of Harriette Frear Martin-Funnell and George Edwin Funnell who were born in Syracuse in the 1880's and lived there until moving to Canada in 1915.  This photo is taken by Ernsberger, Auburn, NY. 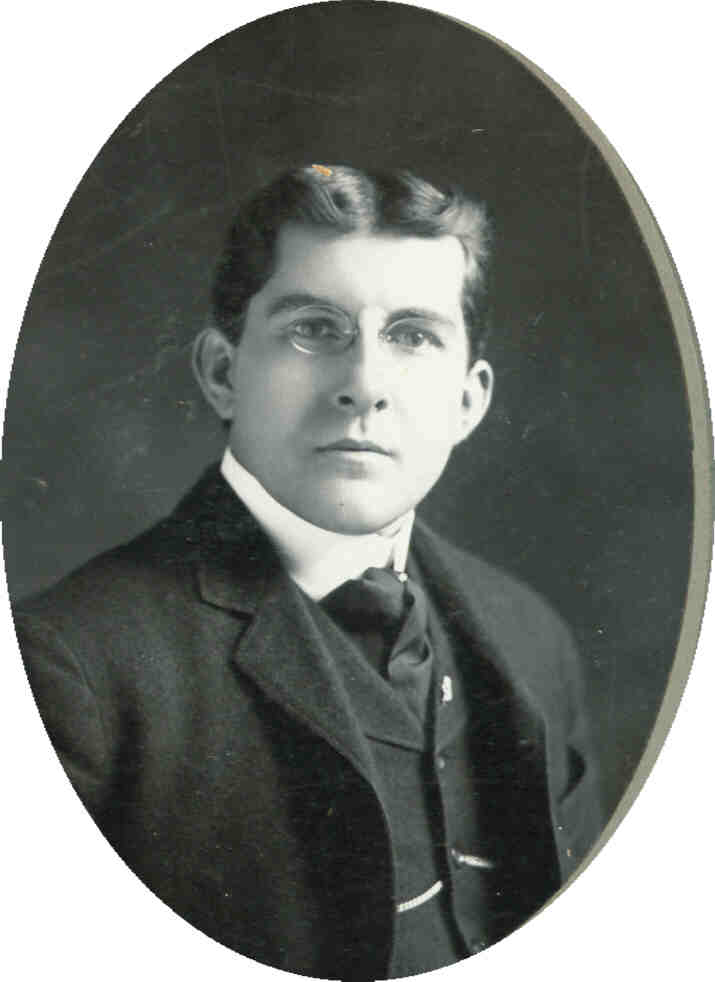 Picture #39 - Unknown, from Sharon .  This picture form a part of the collection of Harriette Frear Martin-Funnell and George Edwin Funnell who were born in Syracuse in the 1880's and lived there until moving to Canada in 1915.  This photo is taken by Bunn, 402 S Salina Ave. Syracuse. 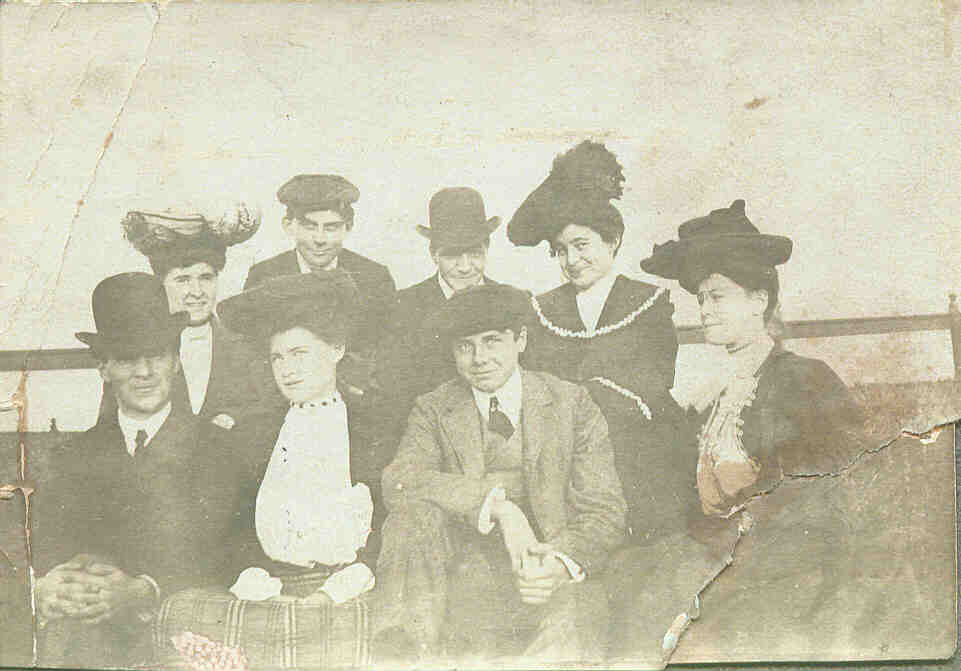 Picture #40 - Unknown, from Sharon .  This picture form a part of the collection of Harriette Frear Martin-Funnell and George Edwin Funnell who were born in Syracuse in the 1880's and lived there until moving to Canada in 1915. 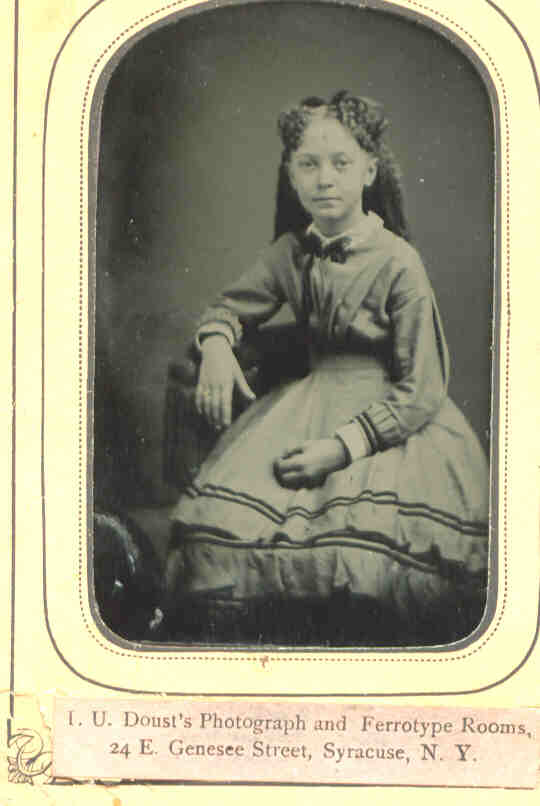 Picture #41 - Unknown, from Sharon .  This picture form a part of the collection of Harriette Frear Martin-Funnell and George Edwin Funnell who were born in Syracuse in the 1880's and lived there until moving to Canada in 1915.


These photos were in the possession of Mary Hinsdale and husband Charles A. Baker.  Both were born in the Town of Camillus, and married in Amboy.  Mary Hinsdale 1837-1905; Charles Baker 1836-1909

The pictures come from the collection of my g grandmother Clara M. Spranger Schlegel (1858- 1946)  of Lancaster Erie Co. NY

If you have any photographs or postcards you would like us to add so others can identify them, please let us know!