"No one likes to have the death conversation. It's not a pleasant topic. We always say to people, have a five-minute conversation so everyone knows what you want."
~ Paul Sodders

The cemetery begins at the end of a long lane and extends to the abandoned railroad bed of the Cincinnati, Richmond and Fort Wayne Railroad. In 1996-98 the existing stones were in two sections, the first section to the West, near the railroad bed, and the second to the East, starting at the end of the entrance land. The two sections are separated by an open area that might have been the location of the Twelve-Cornered Church.

I inventoried 35 rows of tombstones in the cemetery, with Row 1 starting closest to the railroad bed at the West end. Row 35 is 445 feet to the East. In the "Row" column the notation "NS" indicates that a tombstone was not found but that research indicates a burial. 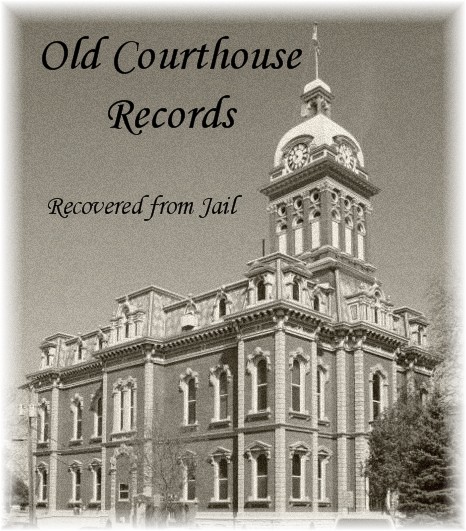 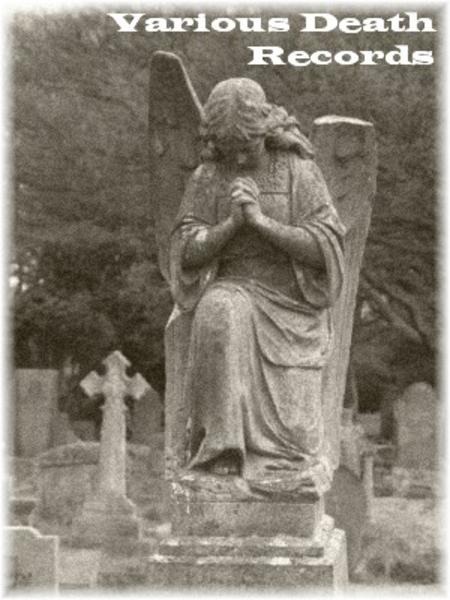 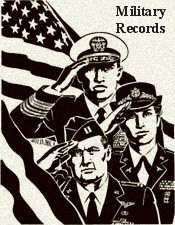 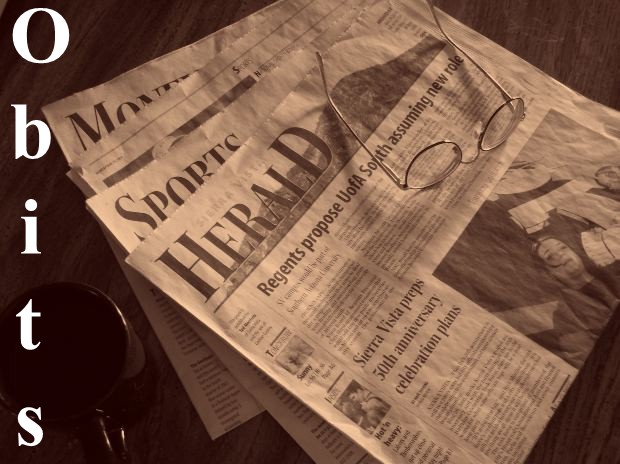 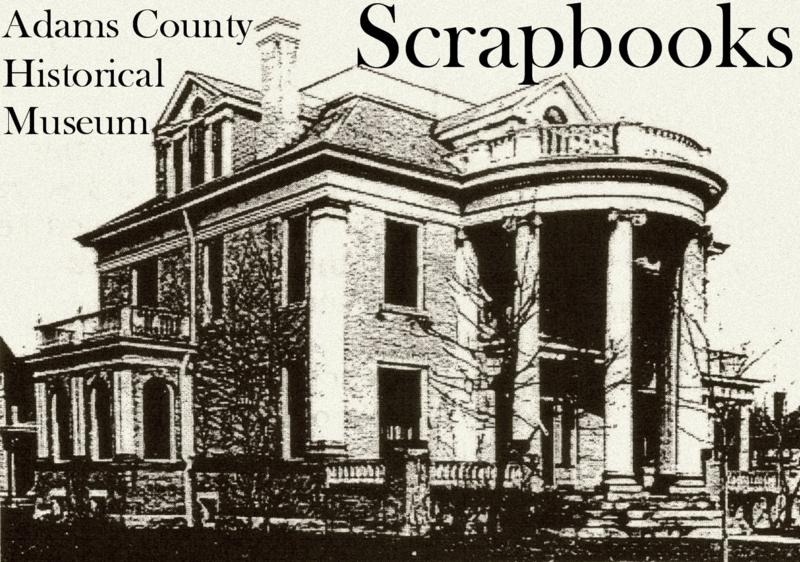