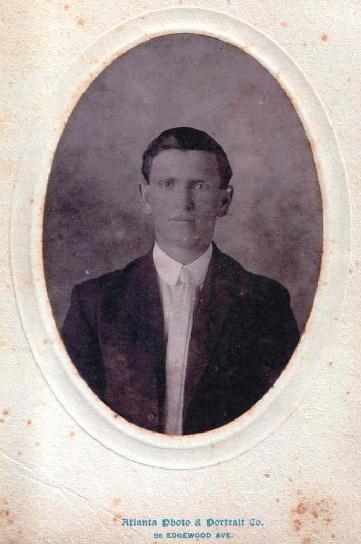 William Narvie Clement
(about 1905)
Contributed by Martha Clement
who writes: "He was one of the early school teachers in Union County back during 1907 to 1930."

PHOTOGRAPHS OF THREE OF NARVIE CLEMENT'S CLASSES
Contributed by Carol Cole Renfro
Sent to Her by Presley Rich, nephew of
Effie (Rich) Payne who identified the children in the smallest class 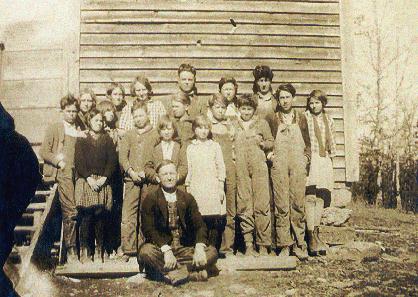 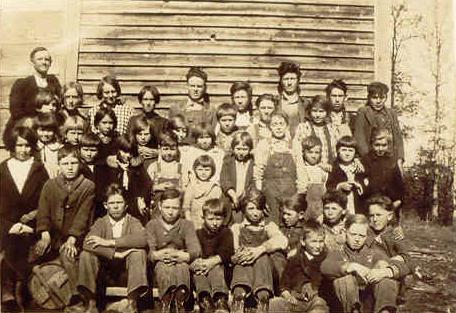 Another of Narvie's classes (he's in the back row, left) 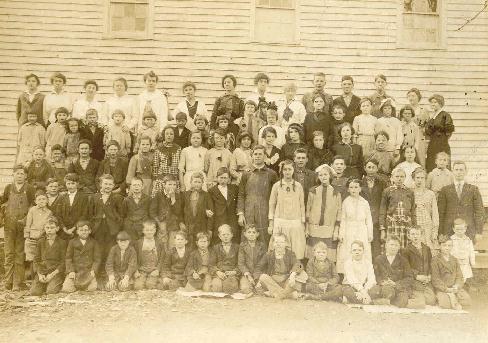 The largest class (Narvie is in 2nd row on the right)

Carol writes: "My information says that this picture is from the early 20's, but it seems odd that the class was larger then.  The length of some of the dresses makes it seem earlier, though.  I don't know what school this is, just that it was Narvie Clement's class."