The Court Houses of Onondaga County

The Court Houses of Onondaga County

COURTS BEFORE THE FIRST COURT HOUSE


Courts were held at various residences in Onondaga Hollow - Asa Danforth's, Reuben Patterson's, Samuel Tyler's and John Adams' - from 1794 to 1805. 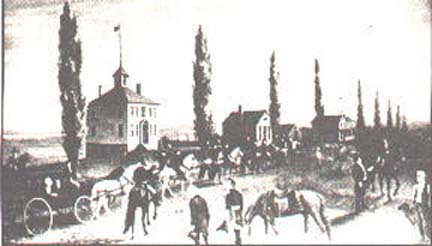 
The second court house was located halfway between the villages of Salina and Syracuse at  North Salina and Ash streets, was built in 1830, and was in use from ~1830 until it burned down early in 1856.  It was thought that business would center around the Court House, but this was never realized, thereby making it inaccesible to the public.  The Court House was made of brick, sixty feet square and two stories high, fronted on the west side with a row of large columns.  The first story was divided by halls into four apartments, one in each corner, for the use of grand and petit juries and other purposes.  The Court Room occupied all of the second story, except the landing of the stairs and two petit jury rooms.  The Judge's seat was on the south side opposite the landing of the stairway. 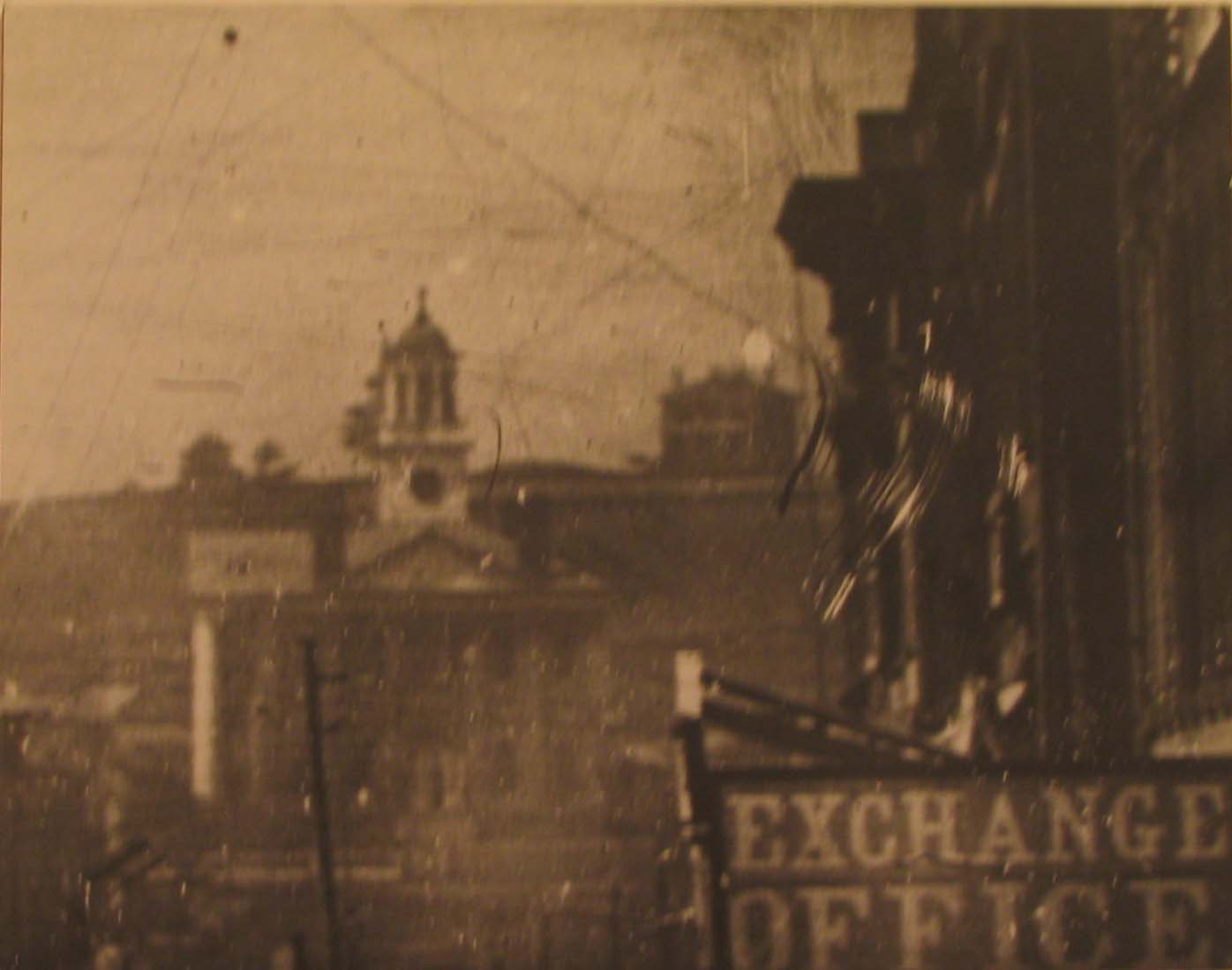 Photo at the OHA Museum - 'This is the only known photographic record of the county's second courthouse.  The image was discovered by Edward Q. Williams in the backgrounds of an enlargement of an 1854 daguerreotype view of Syracuse.  The courthouse burned in 1856.'


The third court house was located on the north side of Clinton Square in Syracuse and was designed by Mr. Horatio N. White, architect.  It was built in 1857 out of Onondaga grey limestone from the Split Rock Quarry.  Limestone is more durable than brick.  It was in use from 1857 to ~1907 by the county offices and courts.  It was torn down in 1968 to make way for the present Syracuse Newspaper building. 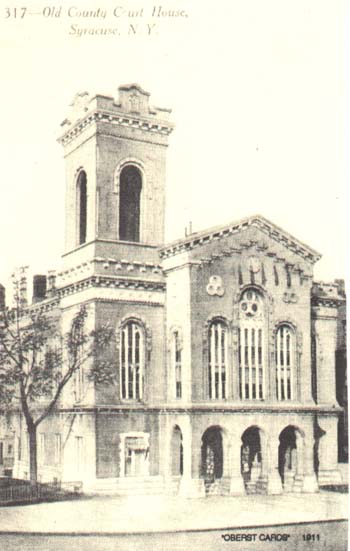 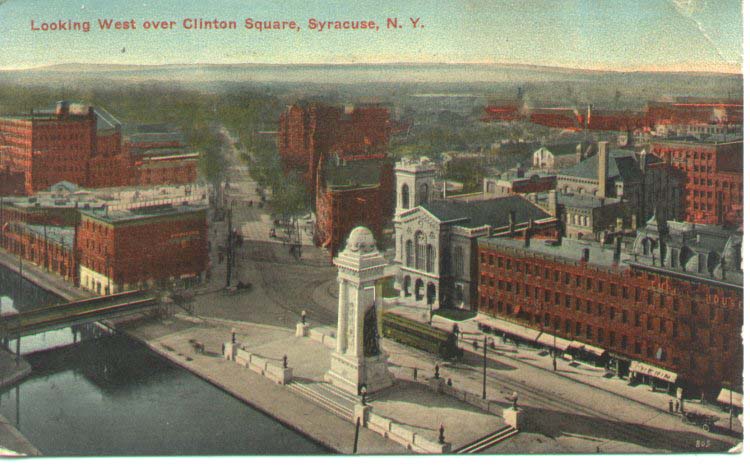 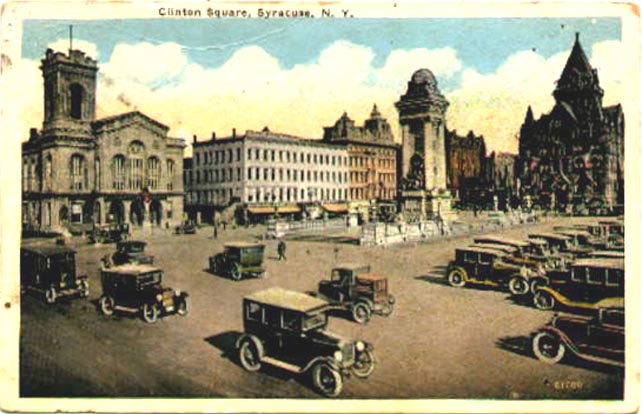 
The fourth and present court house is located on Columbus Circle in Syracuse, was designed by Archimedes Russell and has been in use since 1906. 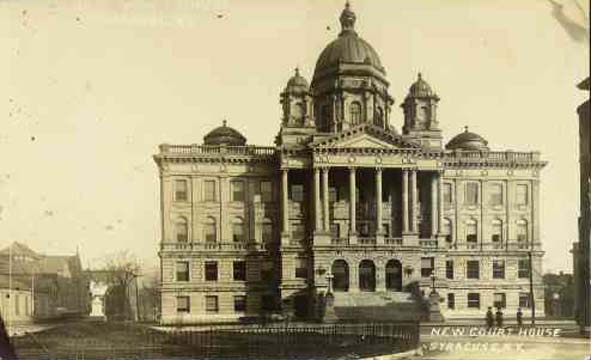 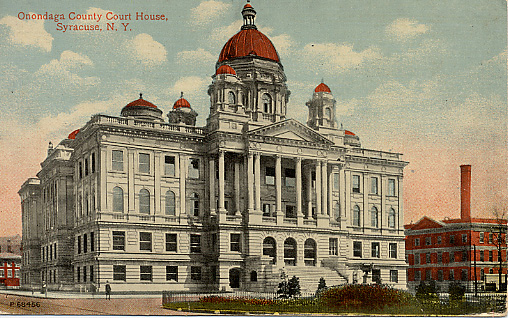